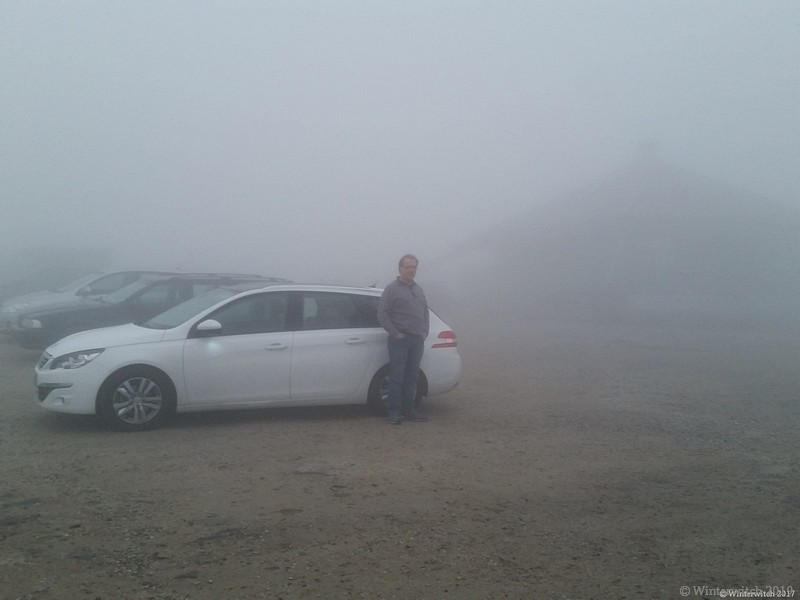 Fog at the North Cape... at the right there was a hut less then a car length away, and we're standing on a crammed car park full of buses and motorhomes and whatnot, but you couldn't really see much of it. We'd been driven up in even worse fog, but as we couldn't stay any longer and the fog wasn't about to lift, we decided to go after all - or travelling there would have been somewhat pointless. And being there counts, doesn't it, even if you can't see the actual thing? LOL
The fog was so bad that we weren't able to find our way to the entrance to Nordkapphallen, the building you need to pass trough, as we'd lost orientation due to having to take several turns ont the parking lot. Thankfully we managed to find our way with the help of google maps and the navigation on my phone... XD 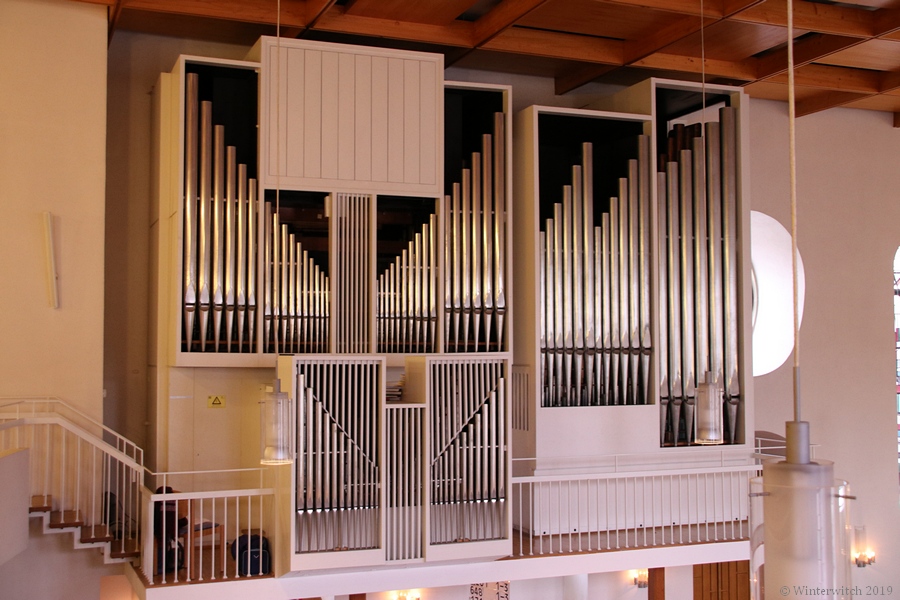 Among my favourite sounds is the one of organ music. This is the organ in my home town's church, quite a special one according to organ enthusiasts, although currently in bad need of renovation. 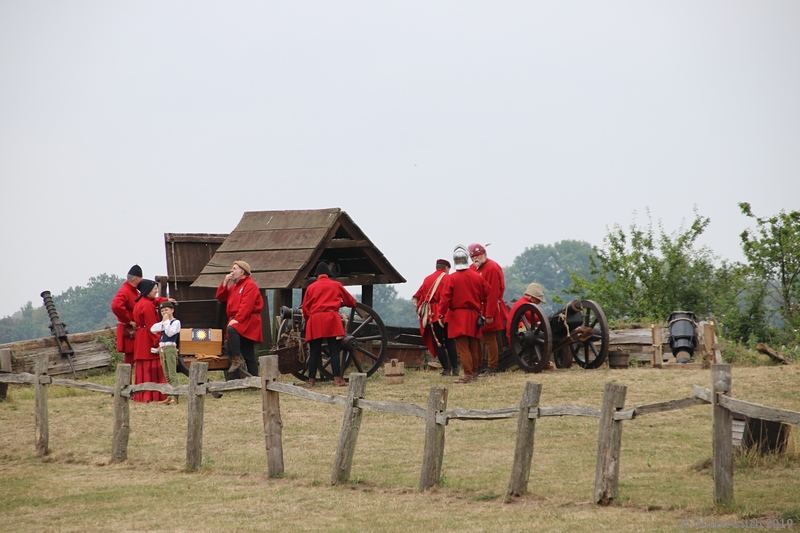 The smell of gun smoke, soon to be sniffed as these living history people are preparing for an artillery demonstration of 15th and early 16th century guns used for defending an estuary just behind the crest of this hil. This happened in an experimental archeology medieval open air museum in Denmark, and although this wasn't my first gun demonstratoin it's been the one with the thickest and most dense gun smoke due to the weather, also the reason I took no pics after that. I still can smell the scent of powder and fired guns just looking at this pic! 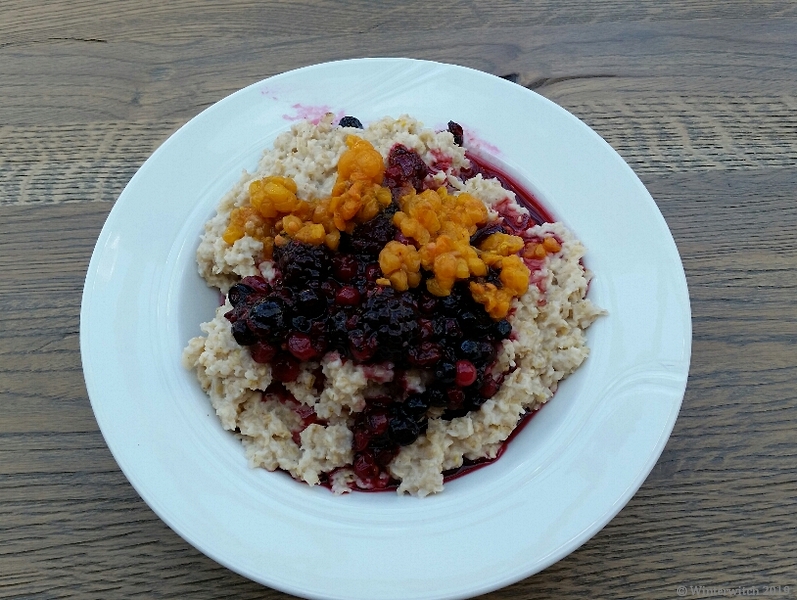 Lunch at the Loftr Viking Museum on the Lofotes, a traditional Viking dish: plain oatmeal served with unsweetened compotes of forest berries (dark) and cloudberries. It was delicious and quite unexpected in taste - I know each part separately, but cooked at least with a bit of sugar and usually a dash of cinnamon somewhere; tasting it totally free from anything sweet, salty, or spicy was interesting. (Also, accidentally vegan and gluten-free, which was perfect for my need to avoid dairy and wheat) 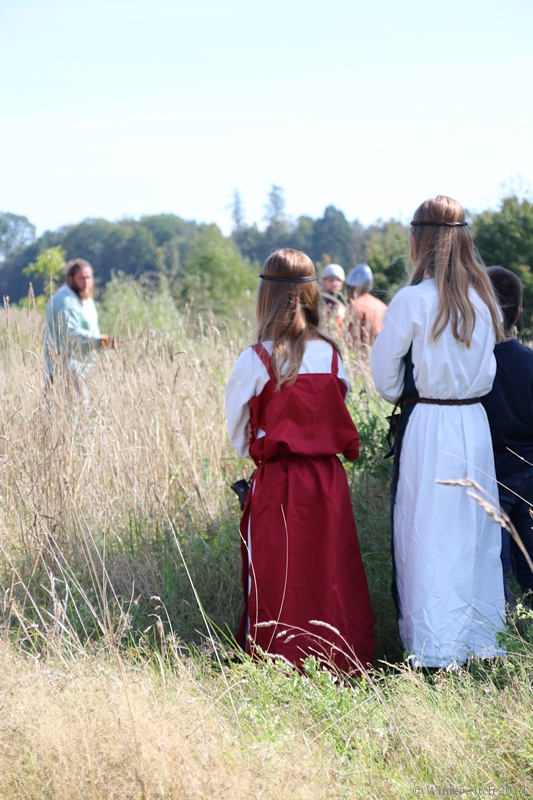 My nieces watching a battle demonstration at a Viking fair, dressed up in their Viking costumes (which are very much stilil at work, like the back part of eldest niece's apron is missing, and the size of middle niece's apron dress is far too large due to her mother having got the measurements totally wrong. *g*