Hmm - this one took a bit of thought. Some of you might know that I live in the British Isles - but not in the United Kingdom. I live on a small island which has had it's own parliament since some time before 979 - we celebrated our millennium in 1979 - it was the 1,000th anniversary of 'as far back as the records go'.

Our Tynwald (Scandinavian root - as in the Icelandic Althing - which meets at Þingvellir, or the Storting of Norway and so on) was presided over for most of its existence by The Lord of Man. This title passed, eventually, to the British Throne so that we are now a Crown Dependency. Tynwald was then presided over by the Lieutenant Governor, as the Crown Representative, until last century - when we decided to be even more independent and declared him to be purely ceremonial. Tynwald is now presided over by 'The President of Tynwald' - inside this building for most of the year - 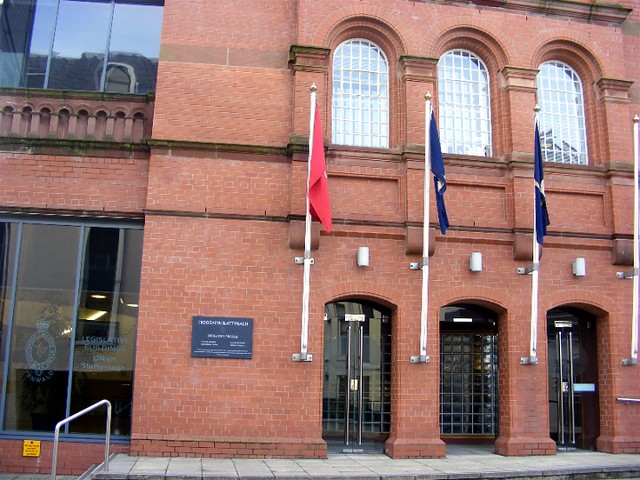 Although, for a law to become a law, it has to be read out in Manx and English on the top of this hill - 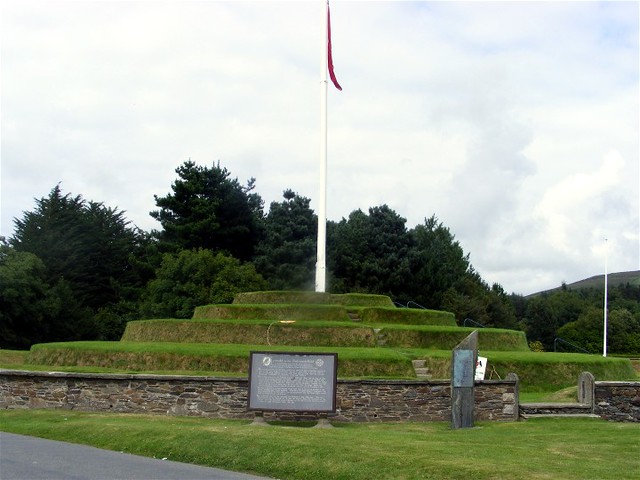 A picture of President of Tynwald Noel Cringle, and a close up of the wording in the first picture, is ( Collapse )
Collapse