Glaring at squirrels who think they're hiding:

Here you can see the sea - and a container ship, and, in the distance, Scotland. 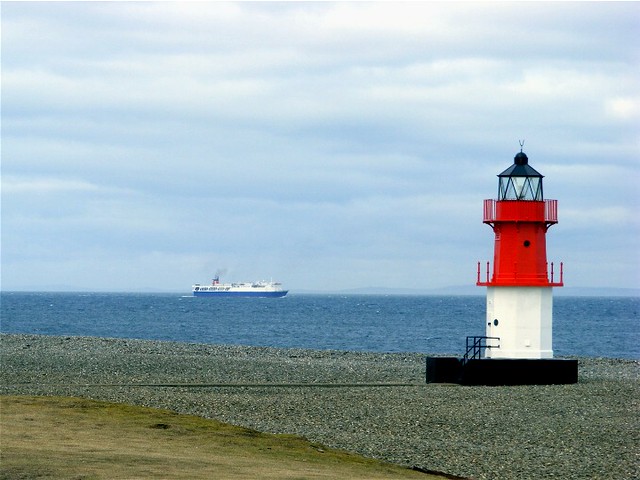 But actually 'the winkie' is no longer lit. It was built because the build up of gravel meant the main lighthouse was getting further and further from the sea and it was felt that an auxilliary light was required. But now, after a review in 2010, it has been decided that the original one - 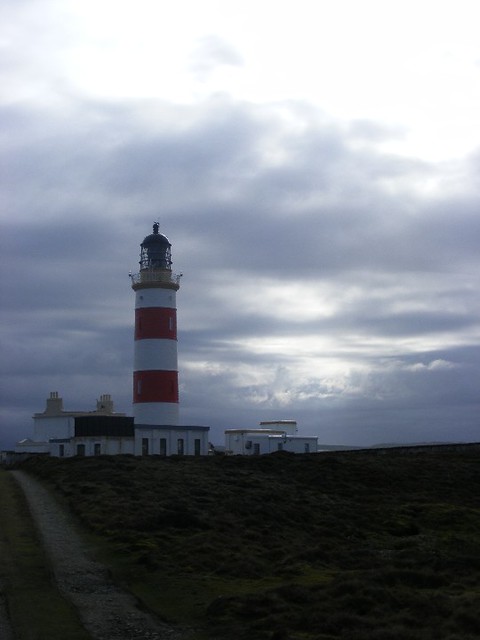 is big enough for passing boats to see anyway.

(Although mostly they just use GPS these days...)
Collapse