I was going to take a photo of one of the single-digit London buses for you, in a moment of geekiness. London has a lot of buses, so route numbers like 219 and 333 are pretty common. I wouldn't exactly say the single digit lines are prized, but they are sort of vaguely noticeable if, like me, you constantly use the bus network. Lines number 1, 4, 6 and 9 all run along this bit of road (The Strand), so I was pretty sure I could run one down for you.

But it was always going to be a boring picture, and what I got instead was this: a jam of buses caught up in pre-Olympic roadworks. How many are there? Pick a number... I reckon at least seven in this shot, but under the cut are another five or six taken facing in the other direction. (Also a shot of bus number 1, just in case you feel deprived of my original idea.)

This is our dinner tonight; chicken, peppers, onions, & rice. Well spiced with chilli powder, pepper, garlic, and cinnamon; it was nicely savoury.

This was taken last December at Douglas Railway Station one morning - the engine getting up steam... 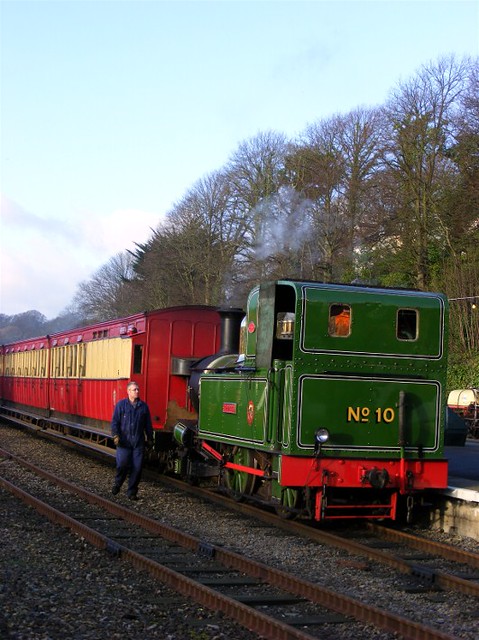