When I went on the Clyde, on the Waverley, to see the Tall Ships Parade of Sail in 2011 we also saw most things that were on - or over - the Clyde.

As we passed Scotstoun we saw two of the new Type 45 Darling class destroyers which were undergoing sea trials. They were quite strange looking things, and not yet in full naval trim. The Communications Technology on Dragon caught my eye.

We were a bit too close to catch all of ship in one shot, but here is a link to a photo on the internet.

My signs of spring... 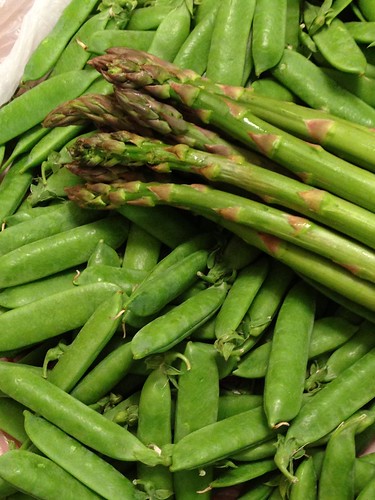 The noticeboards at a major London overground station. There's a lot to communicate!

Under the cut, who is being communicated with? Quite a lot of people, really... (It's July last year, about 7pm, so not actually the height of the rush hour.)

I'm forever fascinated by the way cats communicate seemingly without communicating at all, as our two males show here. This is one of the last pictures of our cat Pelle (the right one), who died in January after long illness. He and Pitu didn't get along too well, and seeing the two of them lying together was always a rare sigh. It was always Pelle coming to where Pitu was lying, with Pitu tolerating it only for a short while. But when Pelle was showing the first signs that his time was coming, Pitu suddenly started to tolerate him, letting him lying with him as much as he wanted, and even grooming him.
Collapse