We have been to a short trip to Hamburg, Germany last month. It is such a beautiful city, and the feeling of "new" permeates it everywhere. Most parts of even the old city center are new, built if not after the bombing of WWII after the Great Fire in 1842. Since nearly ten years, the City of Warehouses is a brand-new area of redevelopment where you find the most spectacular new buildings, situated in an awsome neighbourhood.

Take, for example, the city's most favourite bone of contention, the Elbe Philharmonic Hall:

It's the showcase project of the city with the intention of becoming its new landmark, and many deem it to be ugly as sin, while most - justifiably - complain about the huge amounts of money it's eating up. Personally, I find it very appealing.
Here is how you see it from "behind", from a quay in the City of Warehouses.
( Collapse )

New blooms reaching toward the sun... 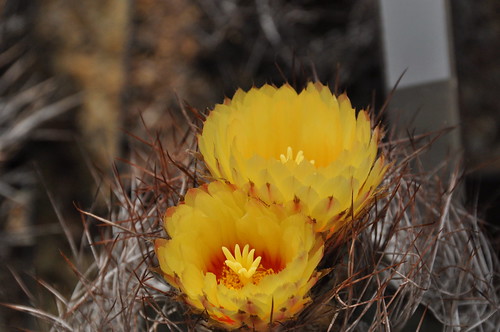 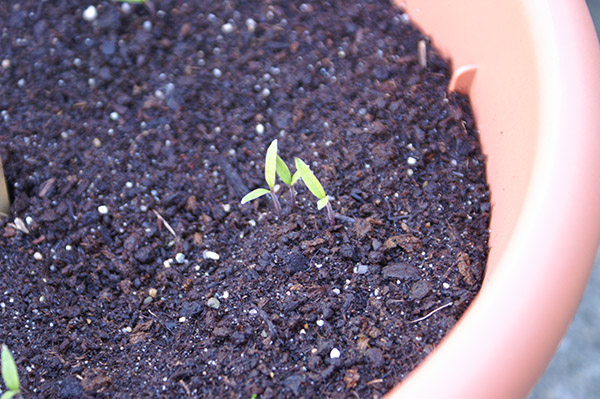