I was having a really hard time with this prompt. All I could come up with was my washing machine, but a white metal box in an old basement just didn't seem that exciting. Then I picked up a friend this evening to go to a party and realized the perfect answer was right in front of me. She's an amazing quilter and has a sewing machine that looks more complicated to operate than my car. So here you go: machine.

.
I was really having trouble thinking of a good response to this prompt, but then I remembered something I learnt when I studied history. I couldn't remember the details, so I googled, and then I went out to the workshop.

There are, apparently, six "classical simple machines" (I only remembered five).

Archimedes named the first three. To save spamming you with too many pictures, I have joined them together.
I give you the lever, the screw and the pulley:

Later Greek philosophers defined another two: the wedge and the windlass. The windlass is a bit difficult to make out, because it has the cables and fishing nets wrapped around it.

And finally, during the Renaissance, scientists added the sixth: the inclined plane. It's a bit blurred, because it was dark and I didn't want to use a flash, so the exposure was long and the guy was moving. 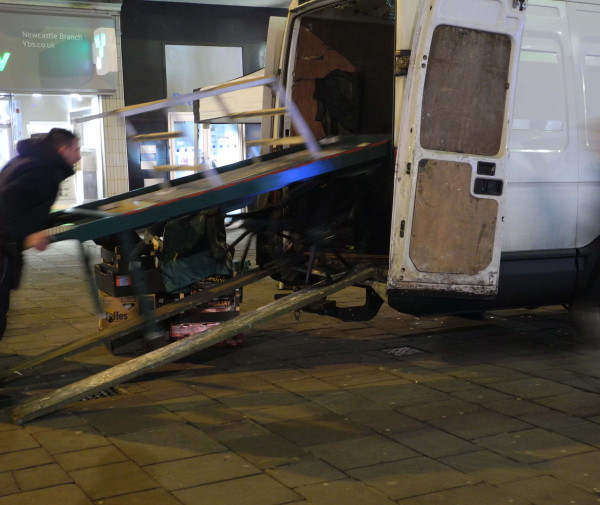 One of my favourite machines 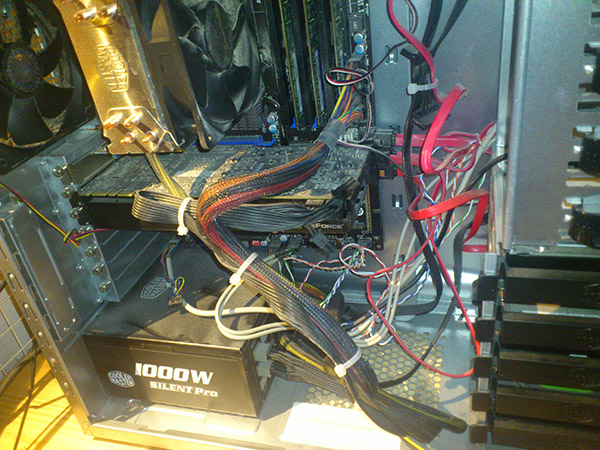