.
Both my best ideas for this prompt where already posted (pun intentional) with better pictures, so I googled and was reminded that the word can also be used as a preposition. In pursuit of that, I went to the library - We have:
'The life and times of the post-war baby boomers' and 'Memories of everyday life in post-war Britain', 'Coping with post-traumatic stress', two books about teaching post-compulsory education and 'Conversations with Noam Chomsky on the post-9/11 world'. Plus, a couple of nouns: the 100 greatest races from 'The Racing Post' and 'First past the post', both from the horse racing section. 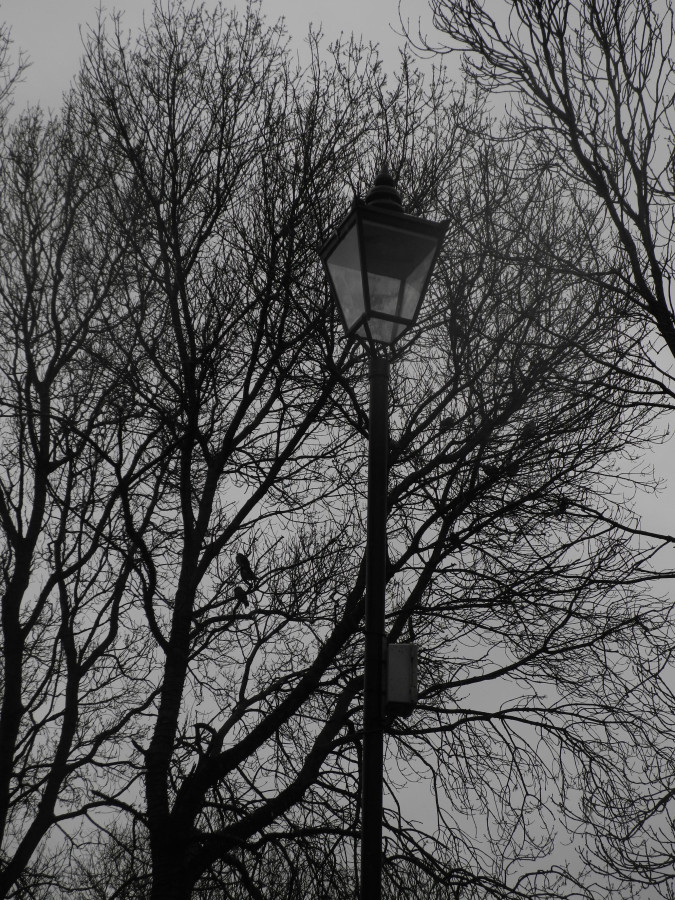 This is a picture of the light post in my front yard. To take one now would be depressing, so this is from the spring. Is it spring yet?

"In addition to its normal garrison use, the Last Post call had another function at the close of a day of battle. It signalled to those who were still out and wounded or separated that the fighting was done, and to follow the sound of the call to find safety and rest. Its use in Remembrance Day ceremonies in Commonwealth nations {...} is an implied summoning of the spirits of the Fallen to the cenotaph."

These photos were taken at our local cenotaph on Remembrance Day (a.k.a. Poppy Day, Veterans Day). Unfortunately the bugler was not in my line of sight, but these pics were taken during the playing of the Last Post and the two-minute silence that followed it, and for me they evoke the feeling I had in those moments. (Mods, please let me know if this disqualifies this post from entry; I do recognize you can't "see" the post in this post!) 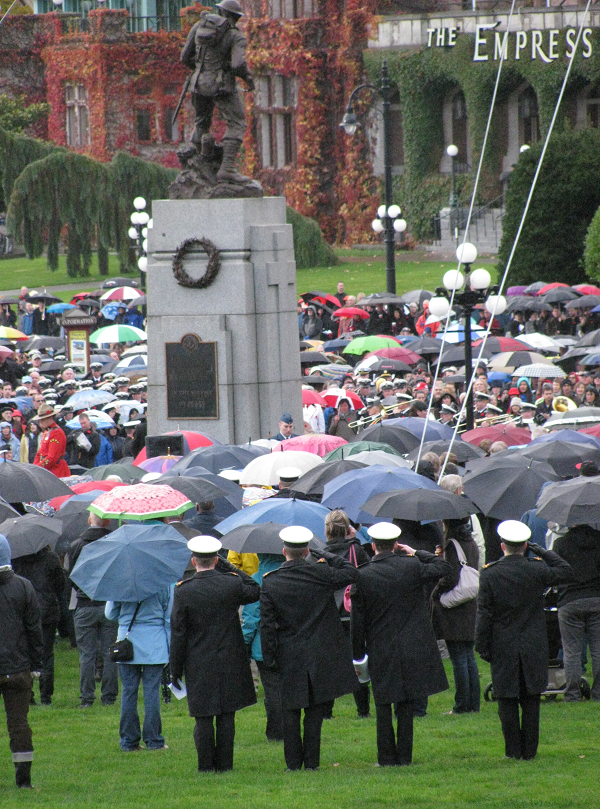 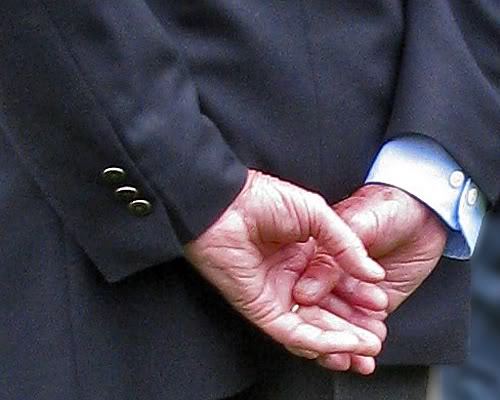 chamekke gave us a picture of a George V post box, and I commented that I had a very similar picture on file. So here is my version - I see your George V and I raise you a Queen Victoria :P 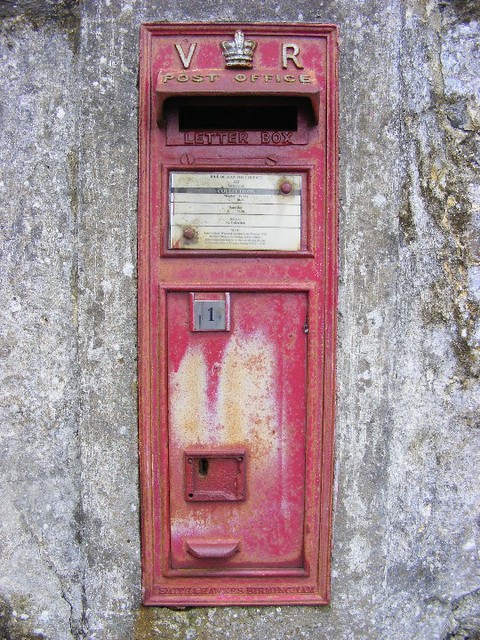 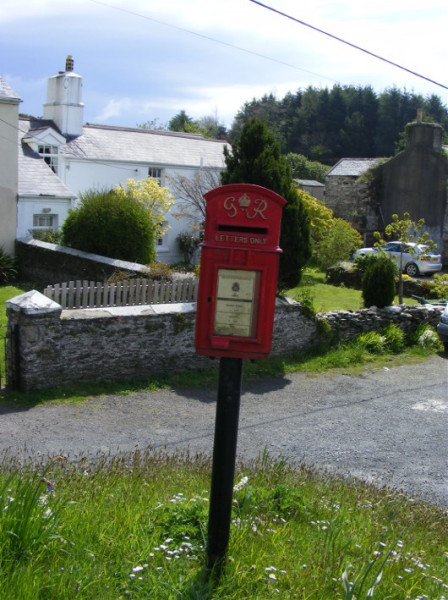 I think that is more recent than

chamekke's - I think it is George VI.
Collapse