.
First, two details from the First World War Memorial in the city centre. It is called 'The Response' and was unveiled in 1923, when the official attitude was still one of glorification. Or maybe it was an attempt to rekindle that feeling.

And then a different sort of playing - from a billboard advert for Sky Sports. UK flisters may discern a similar attempt to rekindle enthusiastic nostalgia. (I am obviously in a cynical mood *g*) 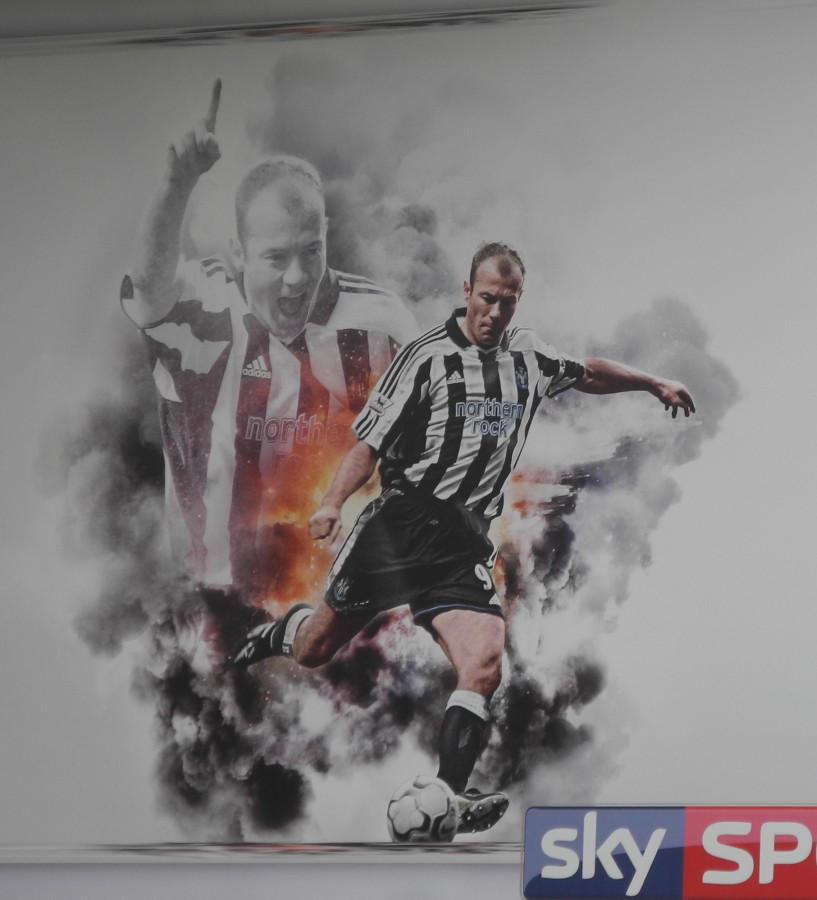