Here are some hills 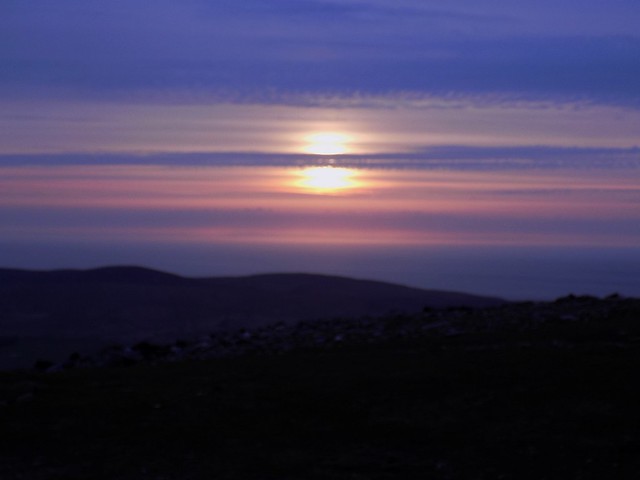 hils... because how could I resist the pun? 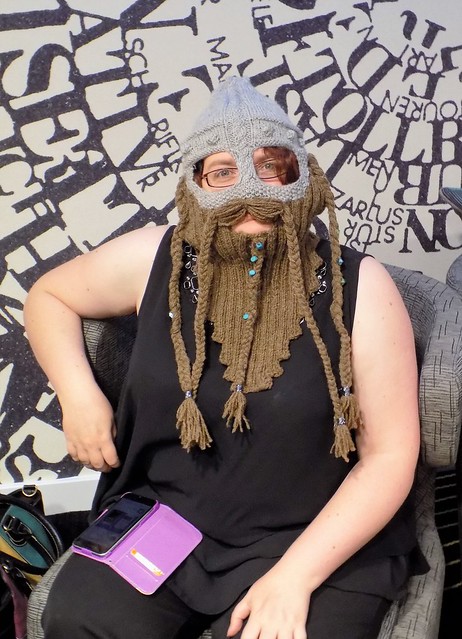 Apologies for being late - I've been away from home and lost track of the days.

The word for this week is single.

Two shots of the hilly landscape I live in, taken from its highest elevation where also our village lies. The view is a bit limited due to the haze when I took the pics.

The rows in the front of the image are the local vineyards. Our house is actually about six houses to the left of those in the pic. Straight ahead is the "big forest", the largest forest of the area (which doesn't necessarily say much), but it contributes to the fact that this looks rather rural and quiet, whereas we're really in a rather densely-populated area in Germany. Just happen to be in one of it's nicest spots. (I'm not partial at all, of course. ;o) )
( Collapse )
Collapse