Note the word millennium - it is celebrating not the beginning of the 21st century, but the 1,000 year anniversary of our parliament, the Tynwald. 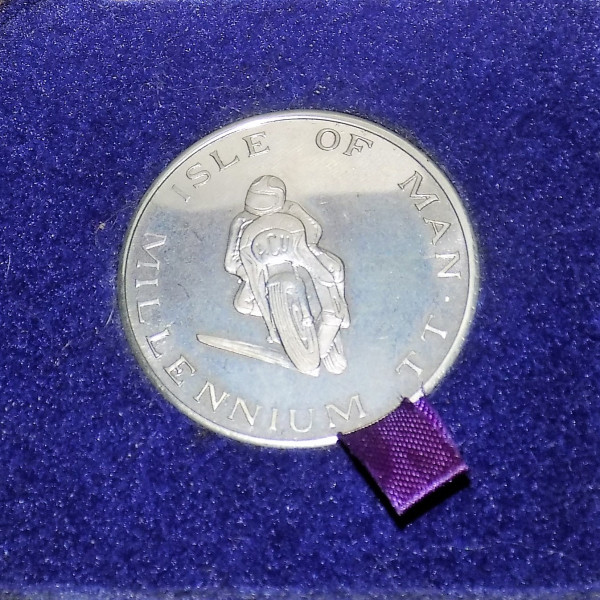 Hmm - not many people wanting to show us the money...

But the word for this week should be easier - it is building!
Collapse