I was stumped on both H and P. Then I decided to combine them. This was my grandson's birthday several years ago. Exhausted after a big party, which featured Harry Potter swag (his obsession at the time). 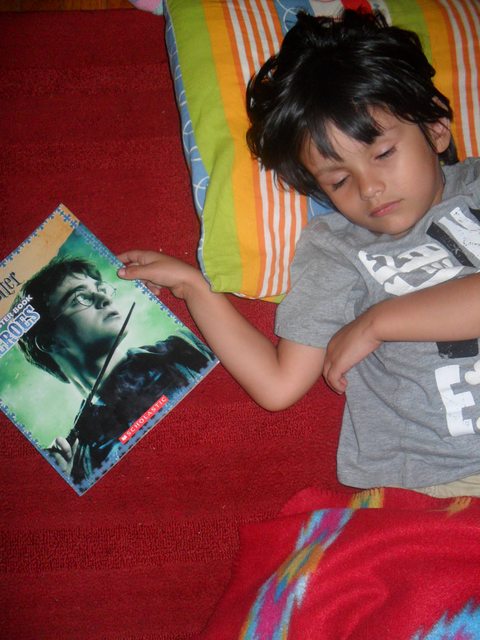 I got so far behind here that I stopped keeping a note of the prompts I had missed. So I am going to forget about them and start again.

I spy H
When I was in Canterbury earlier this year I saw this horse in the Cathedral Close. It is a memorial to all the horses that went through Kent on the way to the First World War.


I spy P
Over the last year or so I have found a number of painted pebbles, usually placed where they would only be seen by chance. The first one was under a bicycle rack in Wallsend. It is a bit dark, but the words say "Rock around the clock". The second was at Kenilworth castle in Warwickshire. But my favourite is the third, which was sitting in a flower bed at the Metro Station. The first two had words on the underside asking people to post a picture on facebook (but I don't 'do' facebook). The final one also had words on the underside, but they just read, "Tyneside Rocks". I took the pictures and then put then back where I had found them.

I saw this gent a couple of years ago, and commented on it when I replied to people on my last posting of a Peacock - so thought I would share it here
Collapse