In 2010, I think it was, I attended DragonCon in Atlanta.  It was a lot of fun and I've meant to go again but never managed it.
Anyway, here is a photo of my favorite 'Star' from the event.  This is the wonderfully funny and sweet, Sylvester McCoy from DOCTOR WHO among other things.  His panel was such fun that I saw it twice. 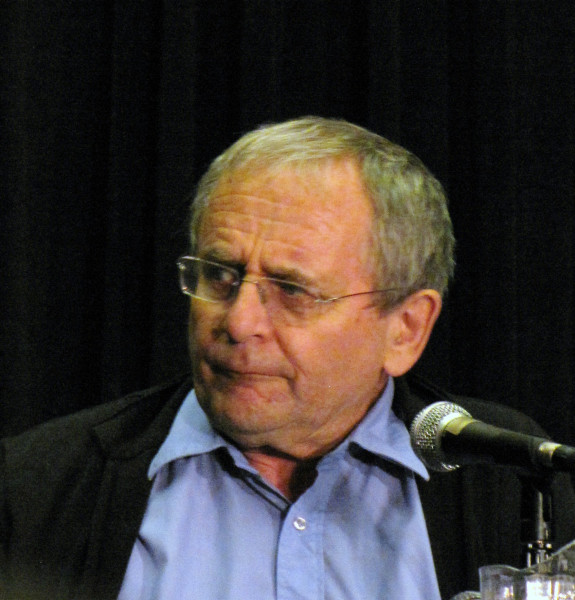 And a surprising second on my list of really enjoyable Stars at DragonCon, was Wil Wheaton.  His panel was lots of laughs and
he is a very good sport about his days as Wesley Crusher on "STAR TREK; THE NEXT GENERATION".  He made fun of the sweaters they made him wear and told about the first time he met William Shatner.  He had his audience laughing the entire time. 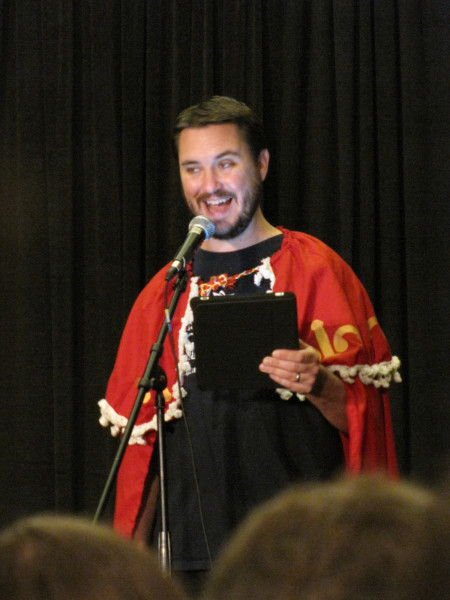 I also managed one not so great photo of Carri Fisher from STAR WARS.  Her panel was completely full and I was near the back so I was lucky to get anything at all. 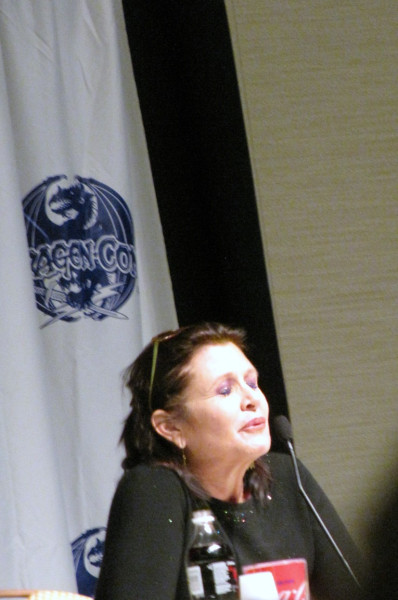 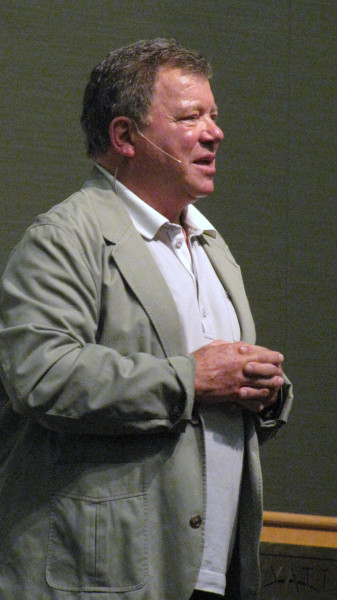